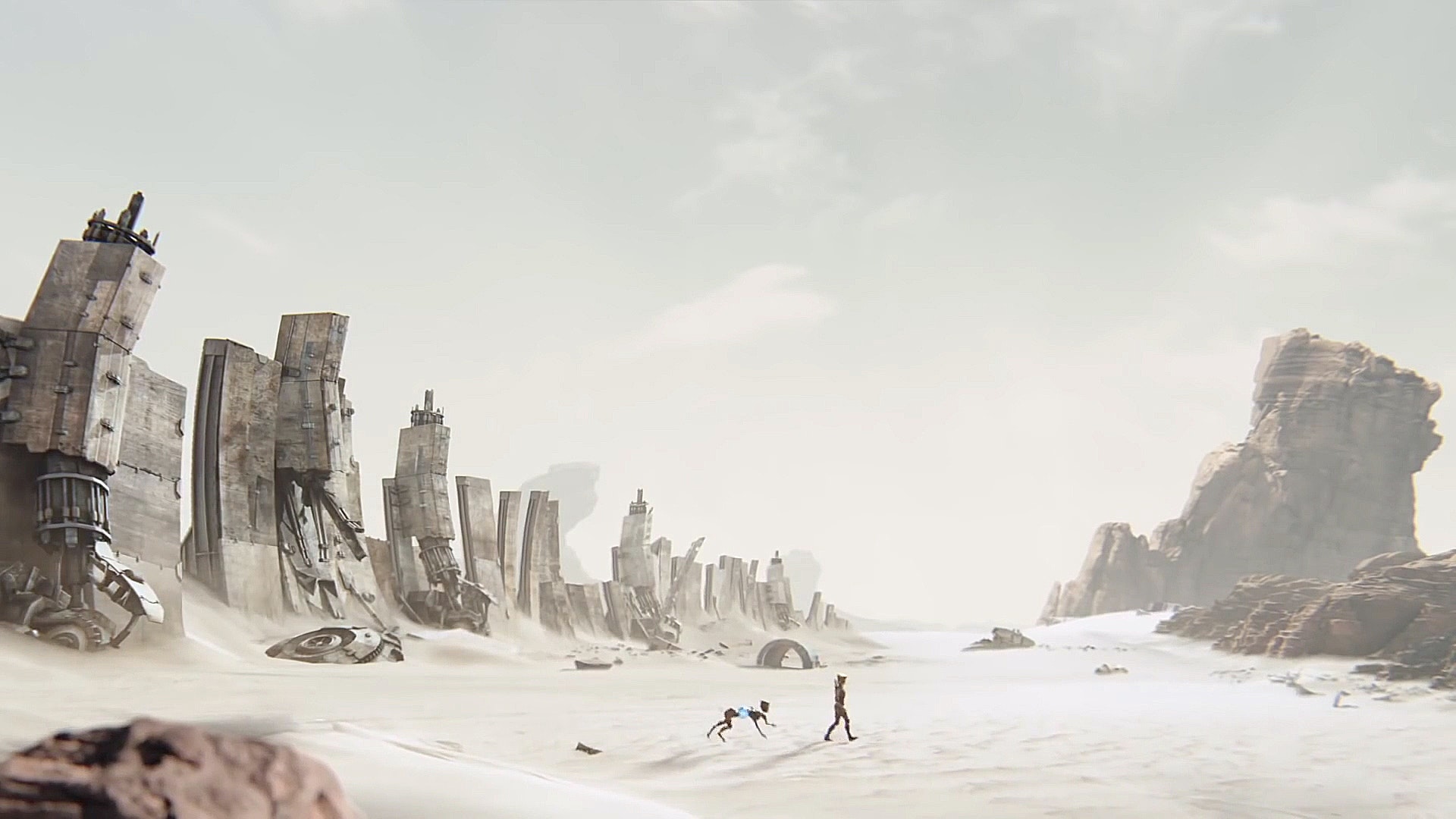 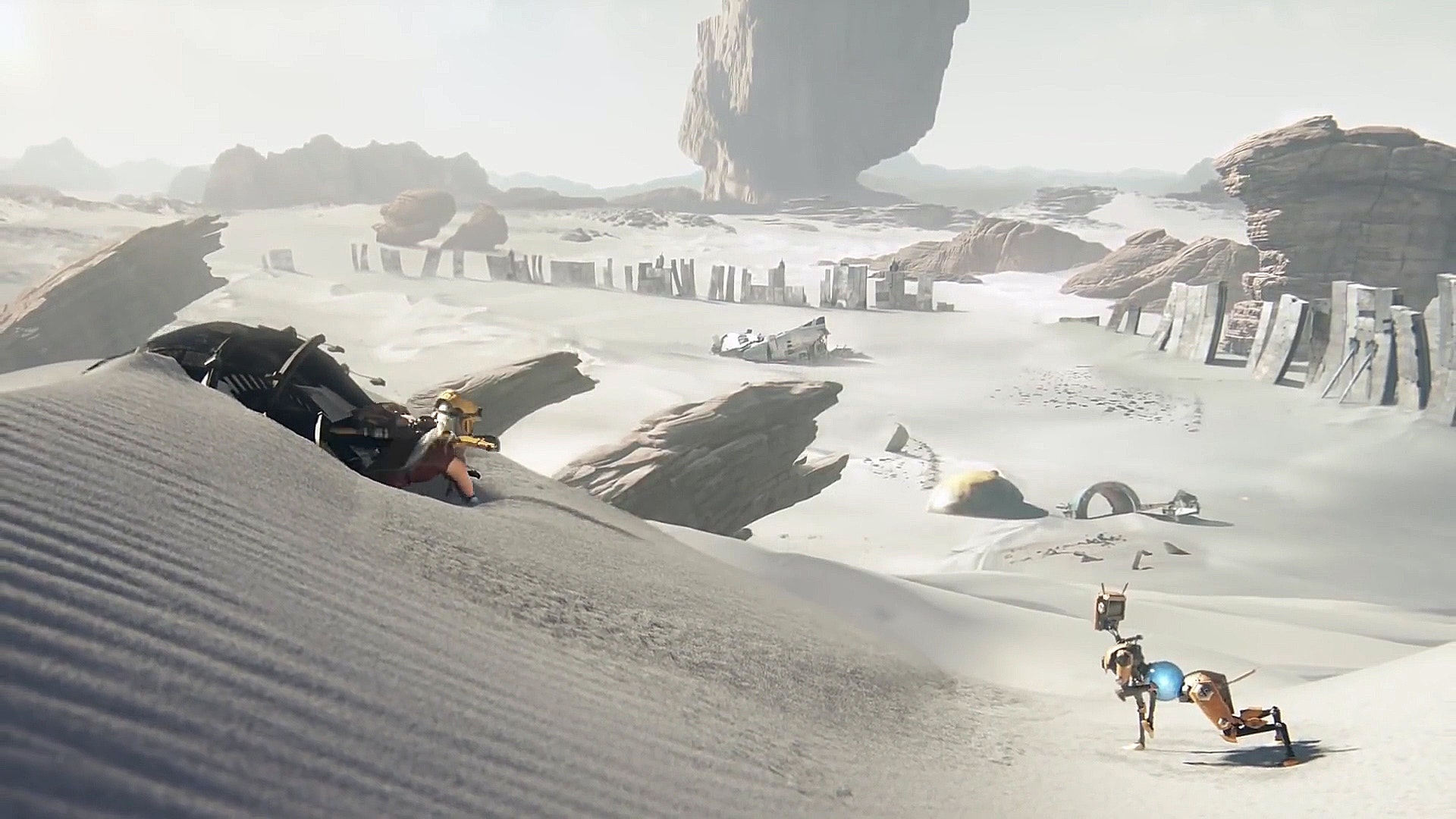 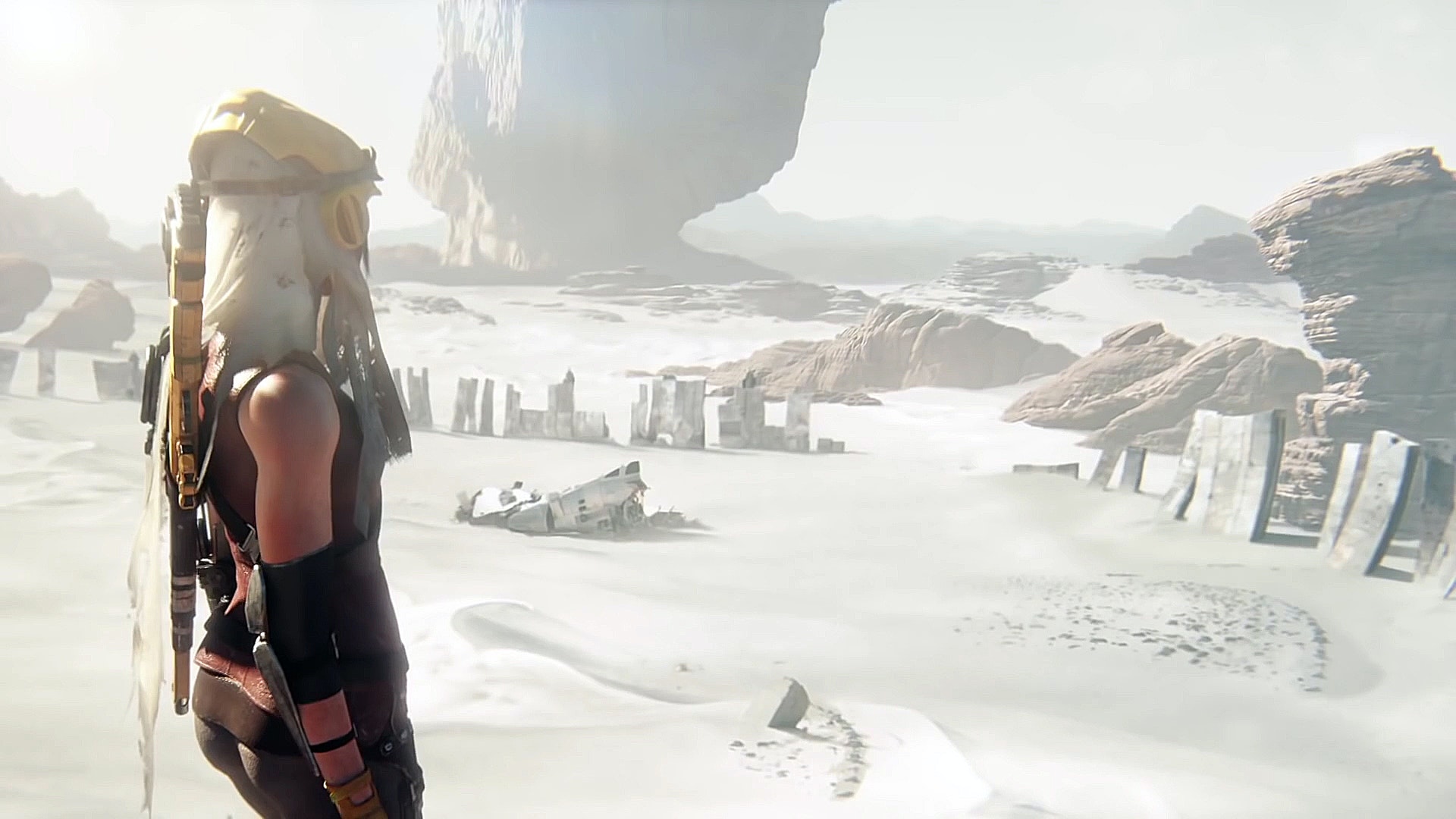 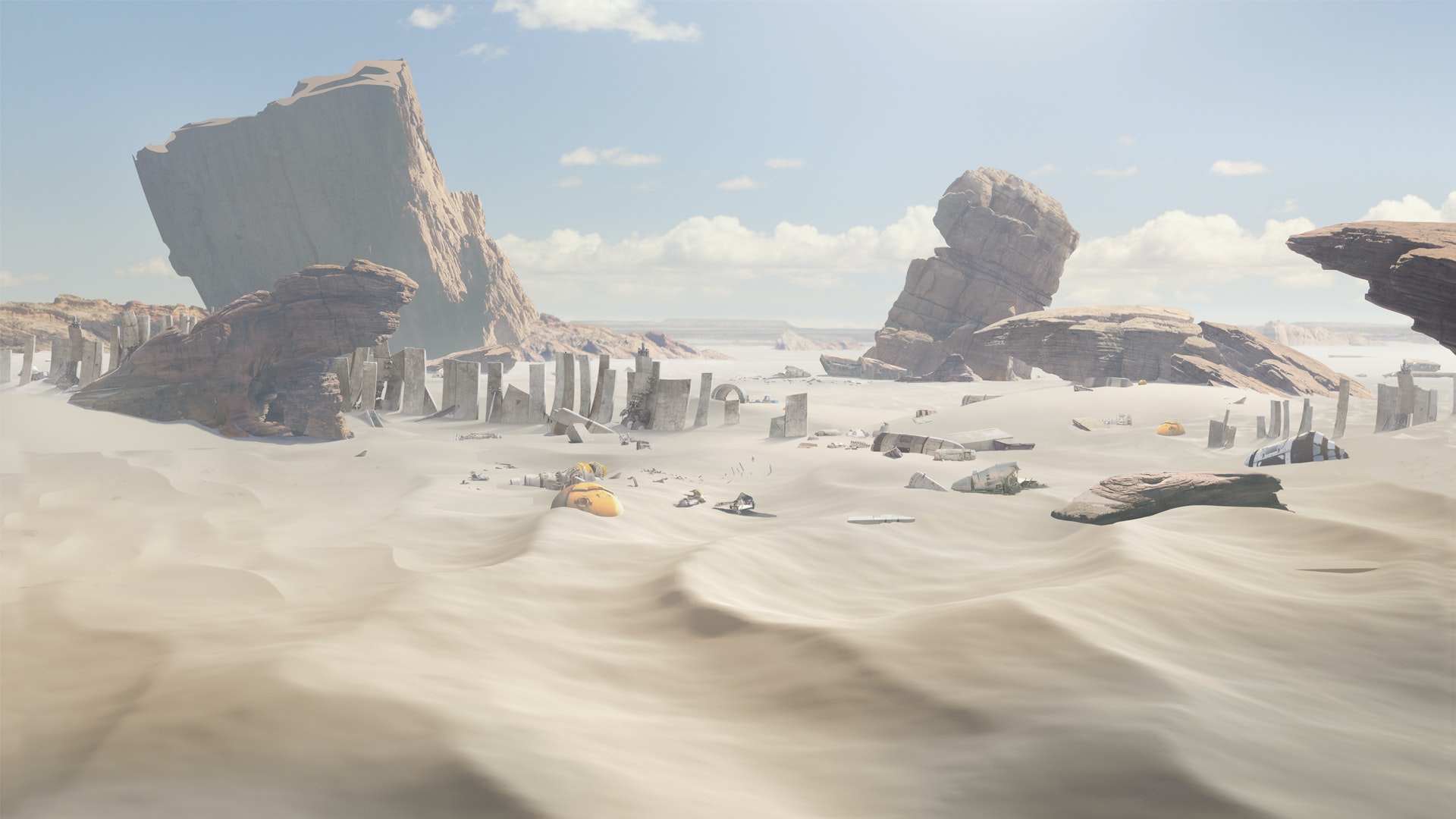 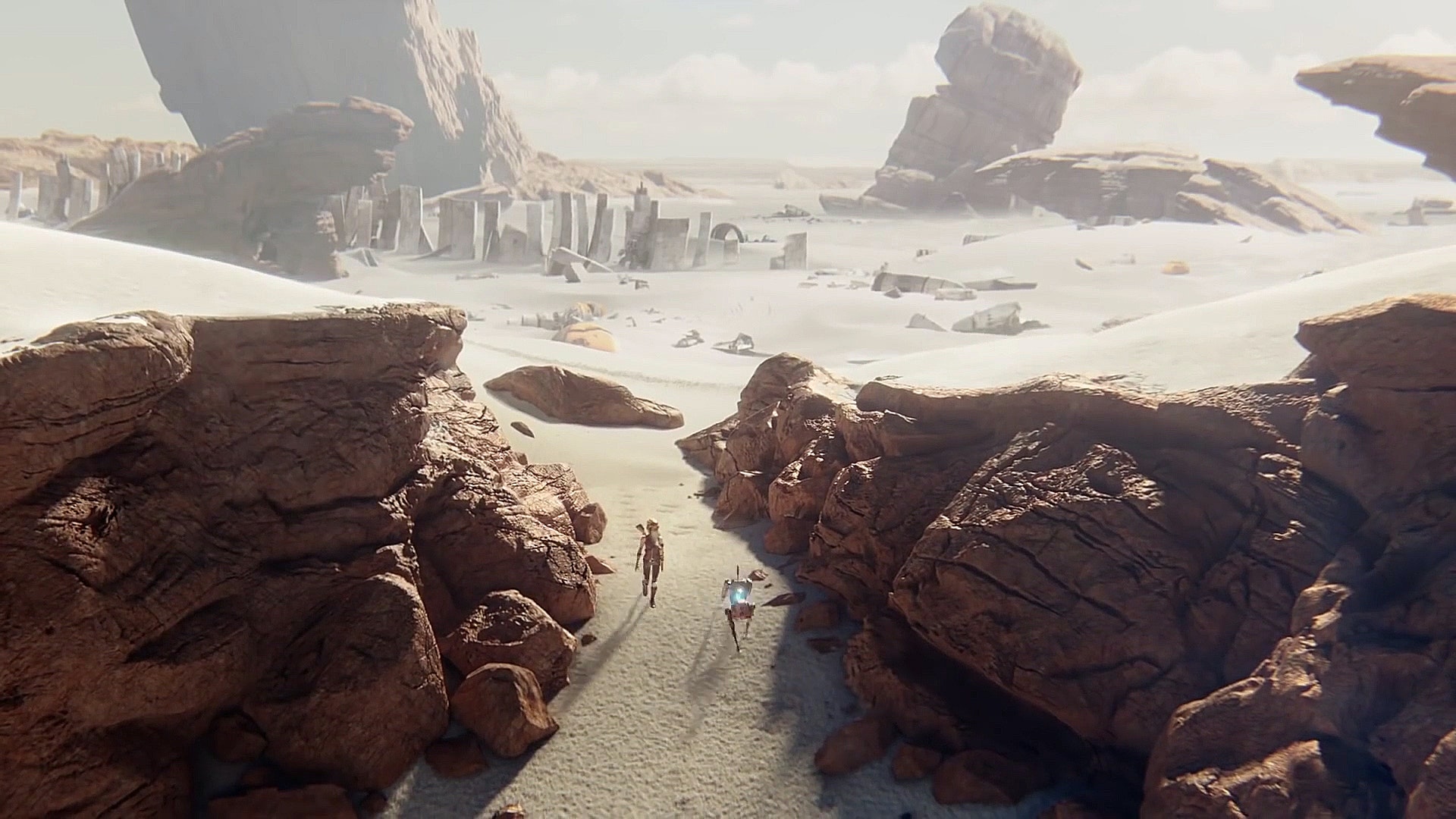 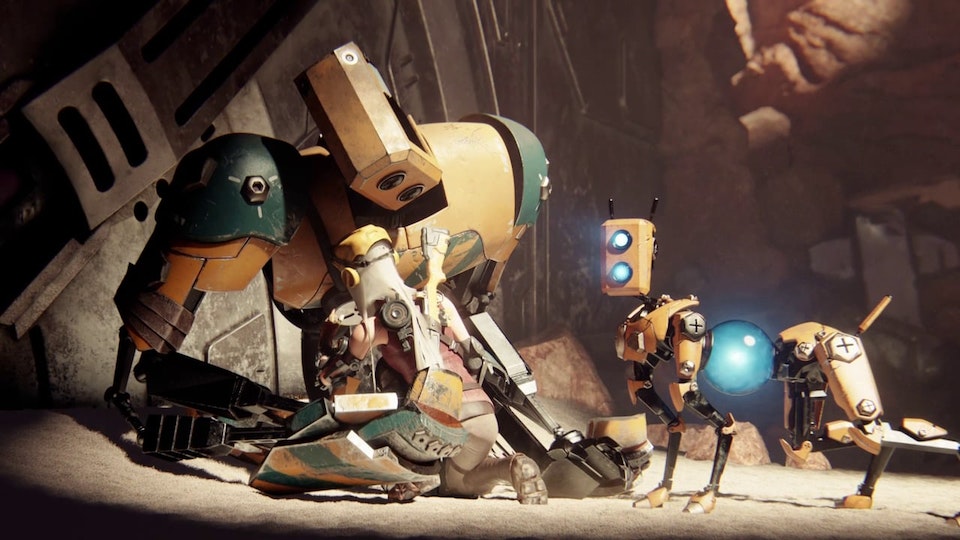 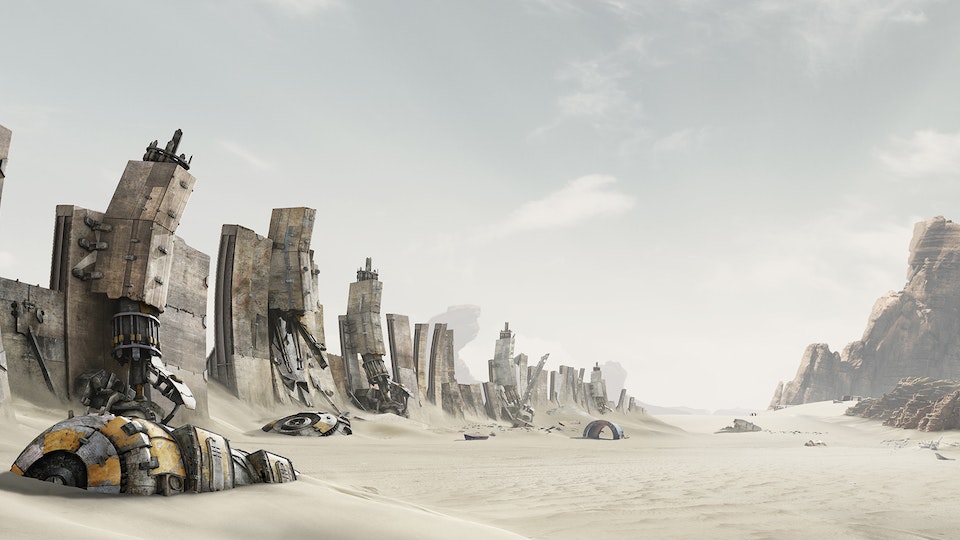 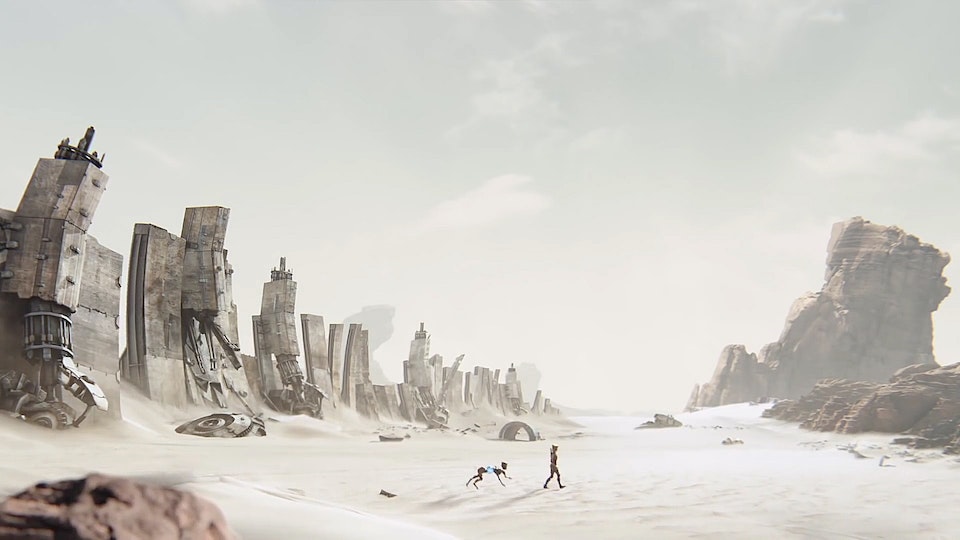 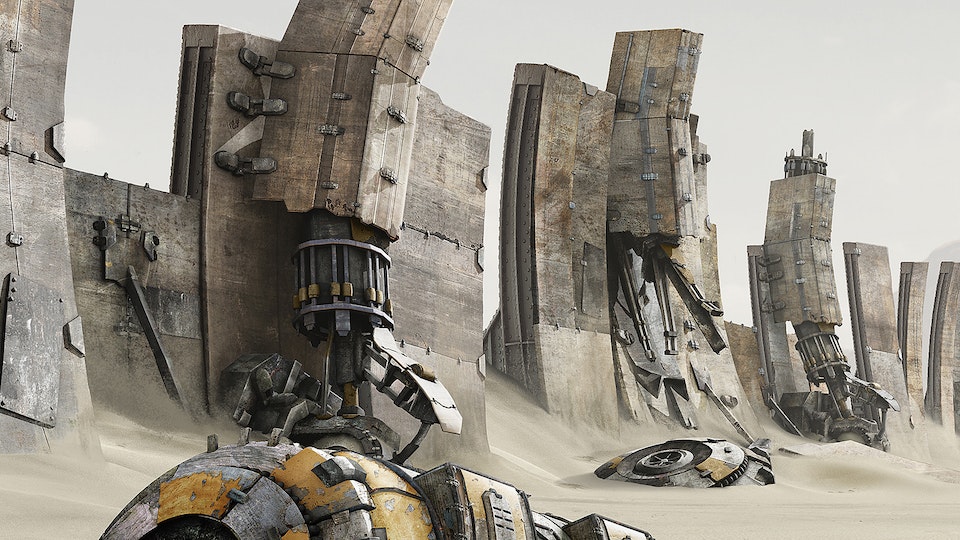 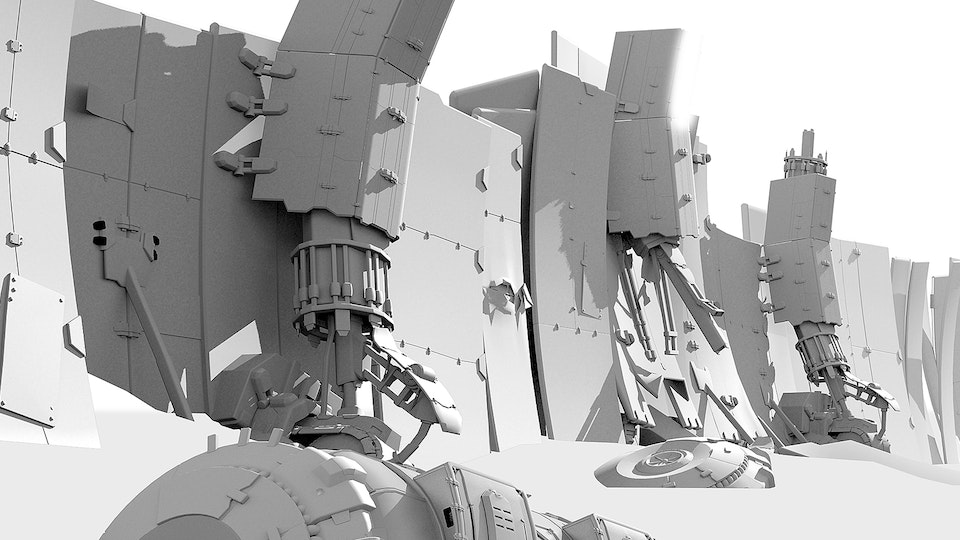 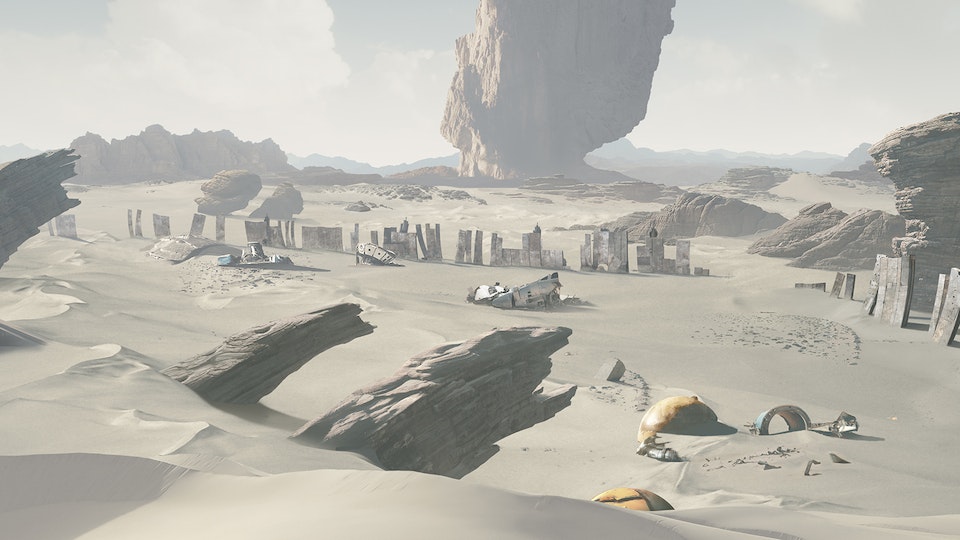 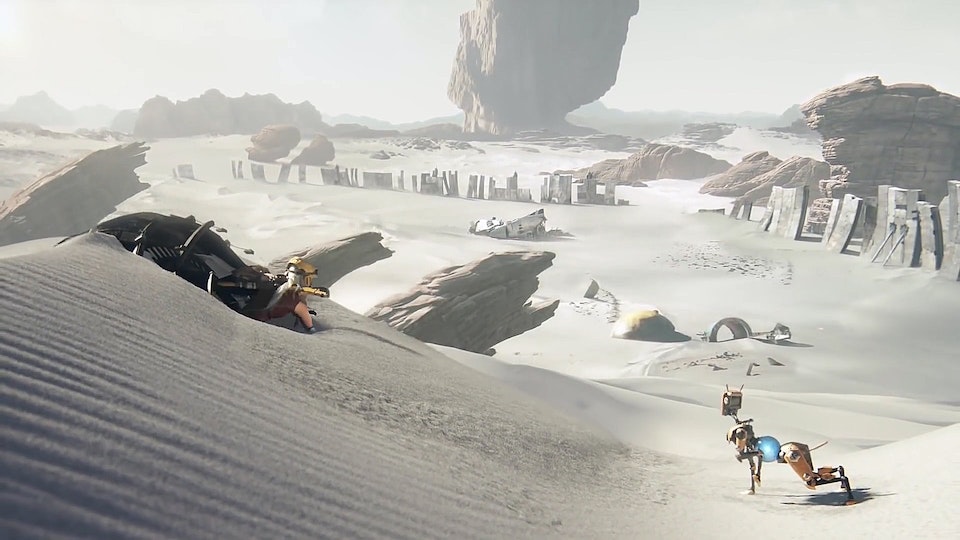 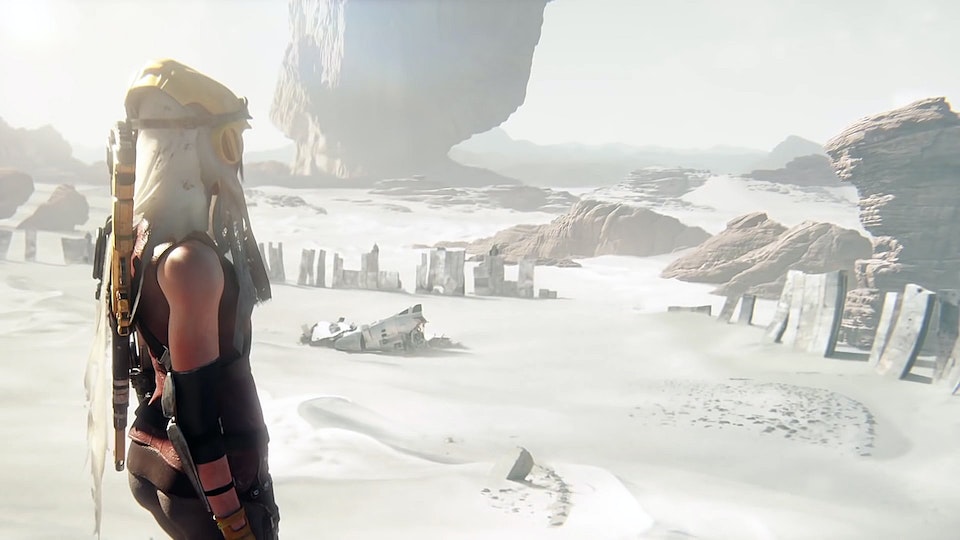 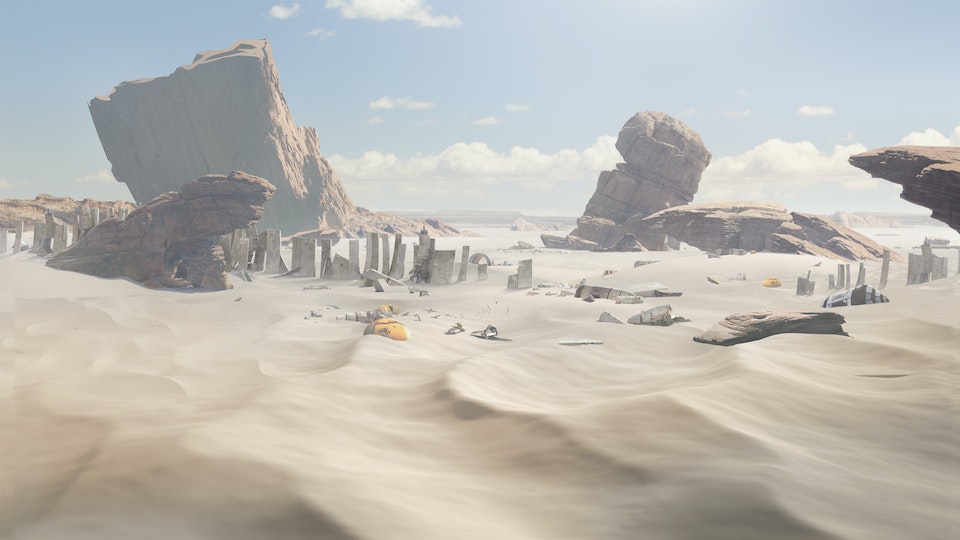 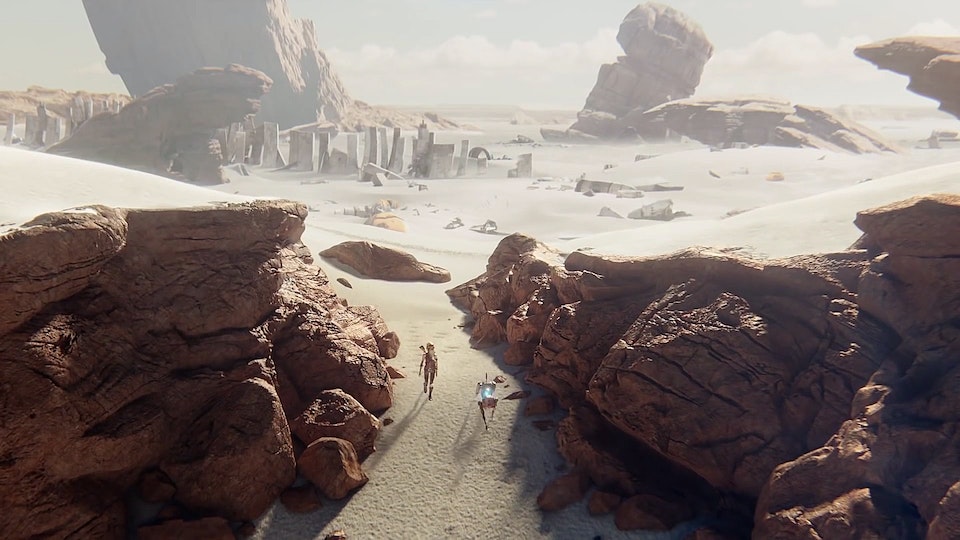 I worked with Psyop to create this first look trailer for Microsoft's newest franchise. ReCore was announced at E3 in 2015, from creator Keiji Inafune (Mega Man, Resident Evil) and developer Armature Studio (Metroid Prime). I created the vast wasteland desert environments featuring wreckage and enearthly rock formations that has been called a mashup of two of the most fun sci-fi worlds out there: Star Wars and Wall-E.` The game is set to come out in 2016 and we're thrilled to have been a part of its unveiling!